Since 2010 rugby has been practiced in prisons for rehabilitation purposes, the first prison to understand the values of this sport could have benefited the prisoners was prison of Turin.
Since 2014, rugby has also been practiced at Dozza prison in Bologna, with excellent results, both in sports and in education.
The team of the Bologna prison is called Yellow Dozza, because in rugby the yellow card implies a foul that keeps the player off the field for a certain time.
So the prison for these boys is the same, a mistake made in life condemns them to stay on the bench and then reintegrates them into society, hopefully aware of their fouls and determined not to repeat them.
Loyalty, fairness, discipline, these are the pillars on which this game is based.
Prisoners learn to respect the members of their team, regardless of nationality or religion, and also their opponents, learn to have a common goal and collaborate to pursue it, they learn that by engaging with all their energies the results are obtained.
Yellow Dozza and La Drola Torino, both are in Serie C, play league games always playing at home, for obvious safety reasons, except for the derby in which one prison hosts the other.
In 2019, the Ministry circular circulating in all Italian prisons that called for the inclusion of rugby as a treatment activity given the excellent results achieved in recent years.
The recidivism rate among prisoners who practice this sport is very low. 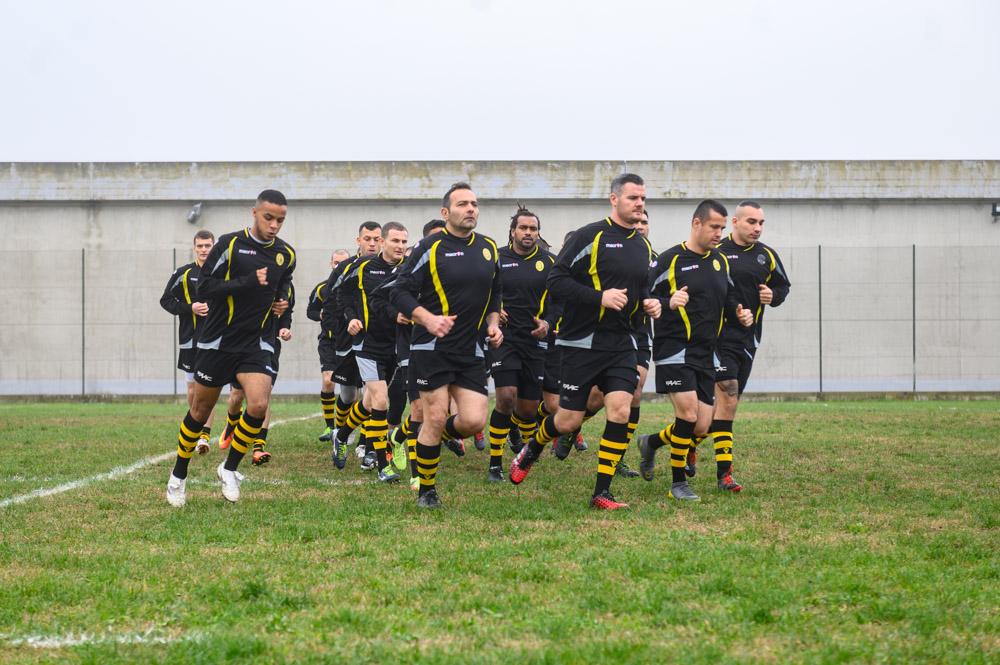 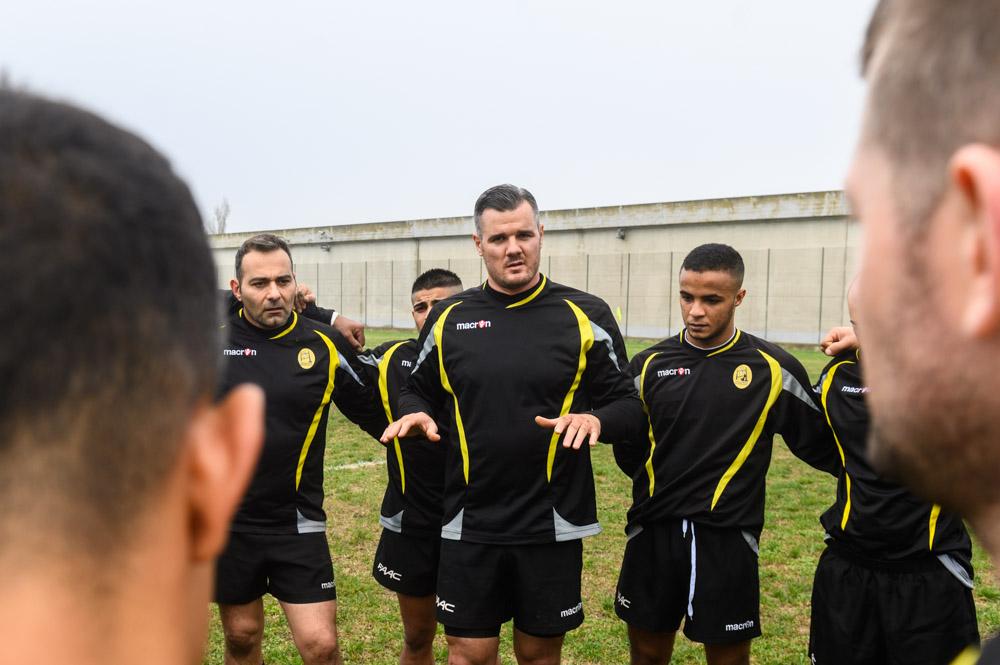 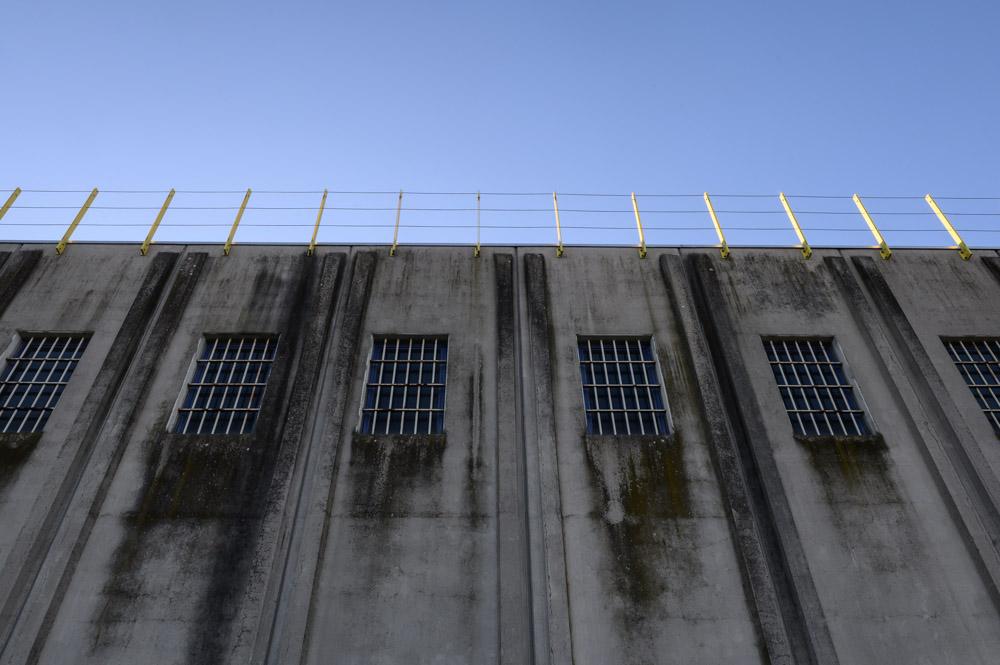 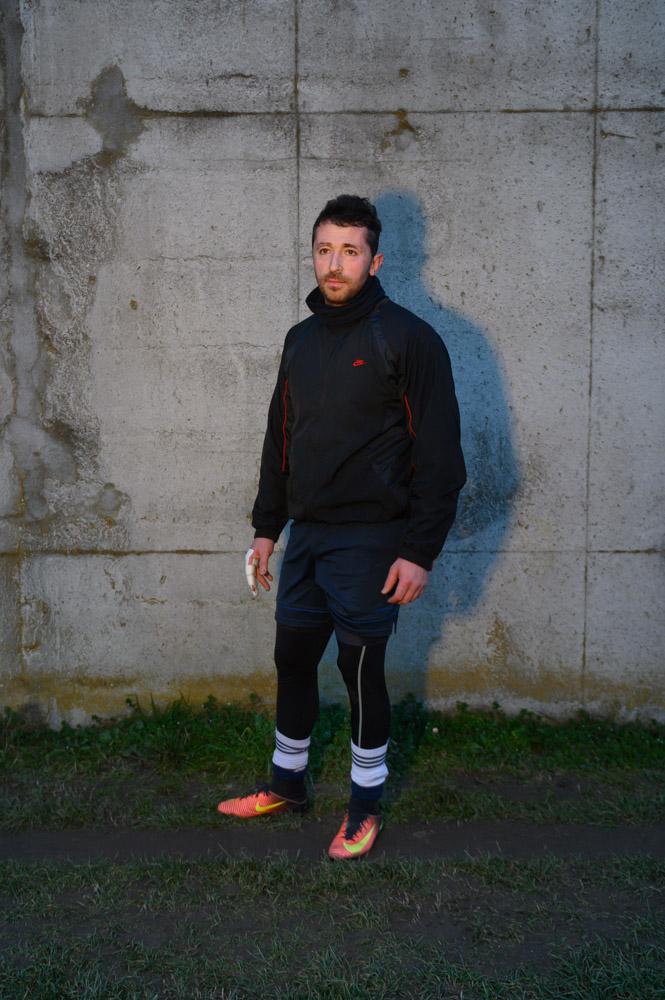 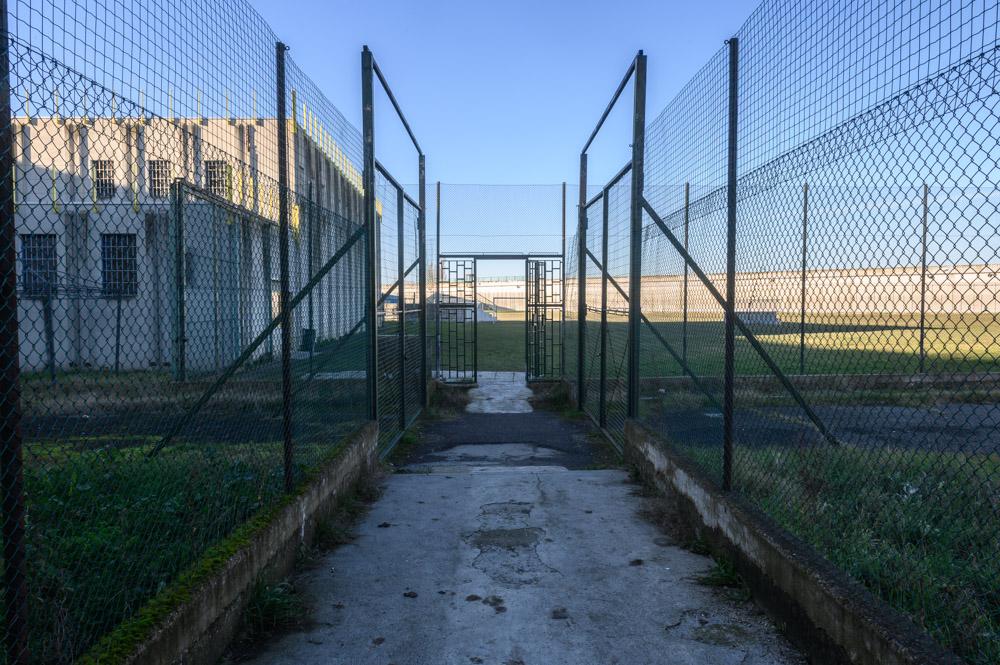 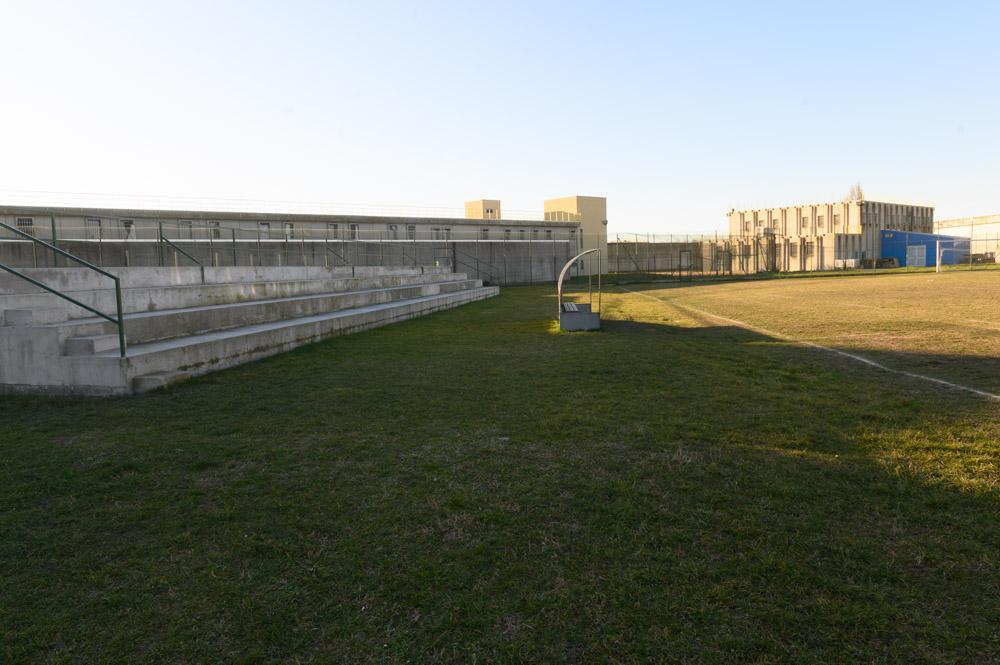 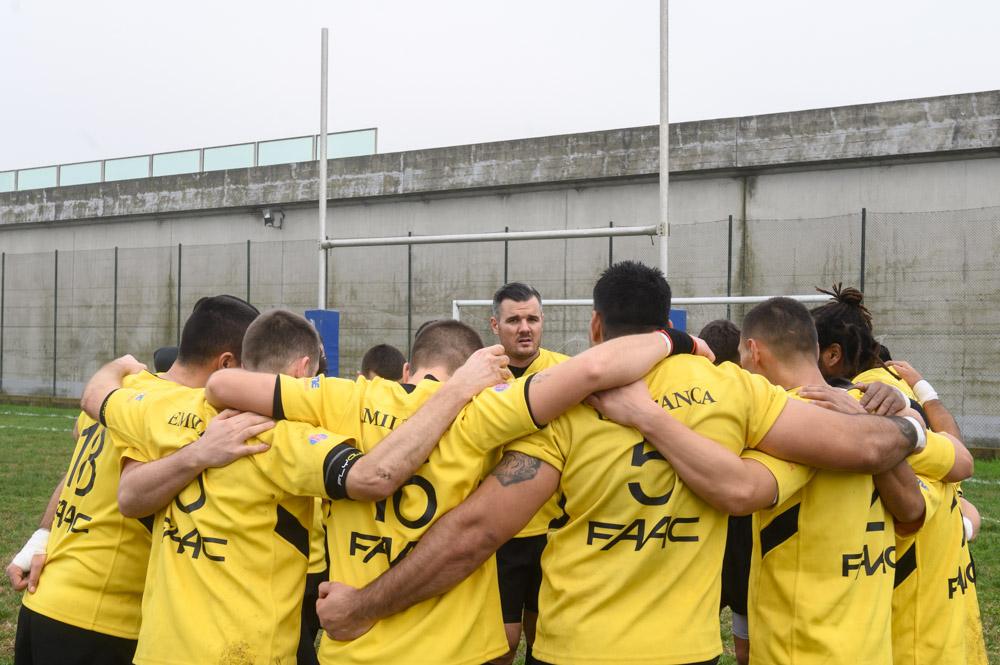 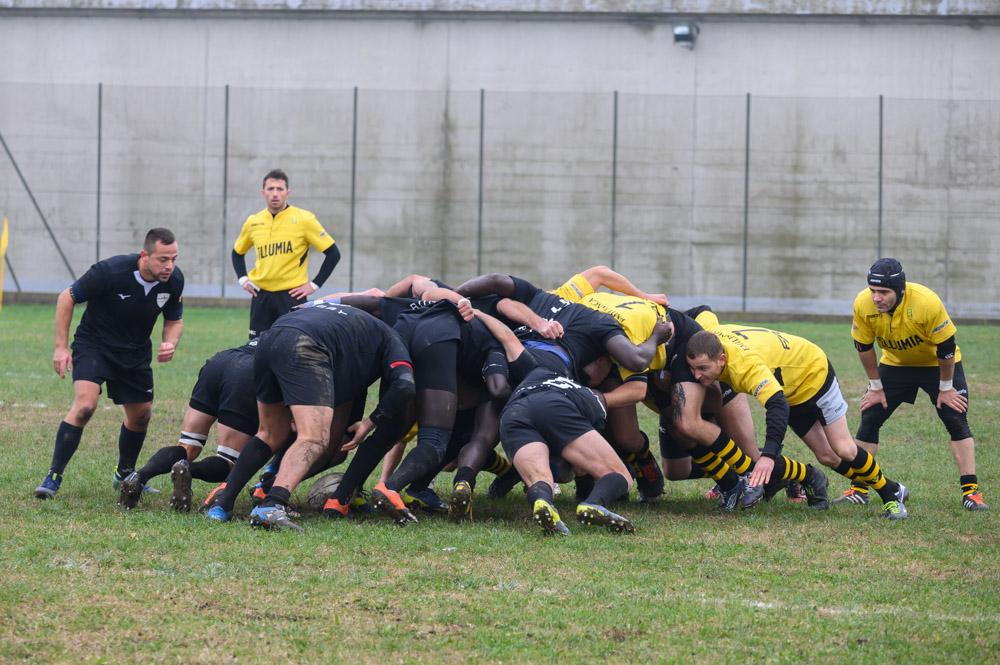 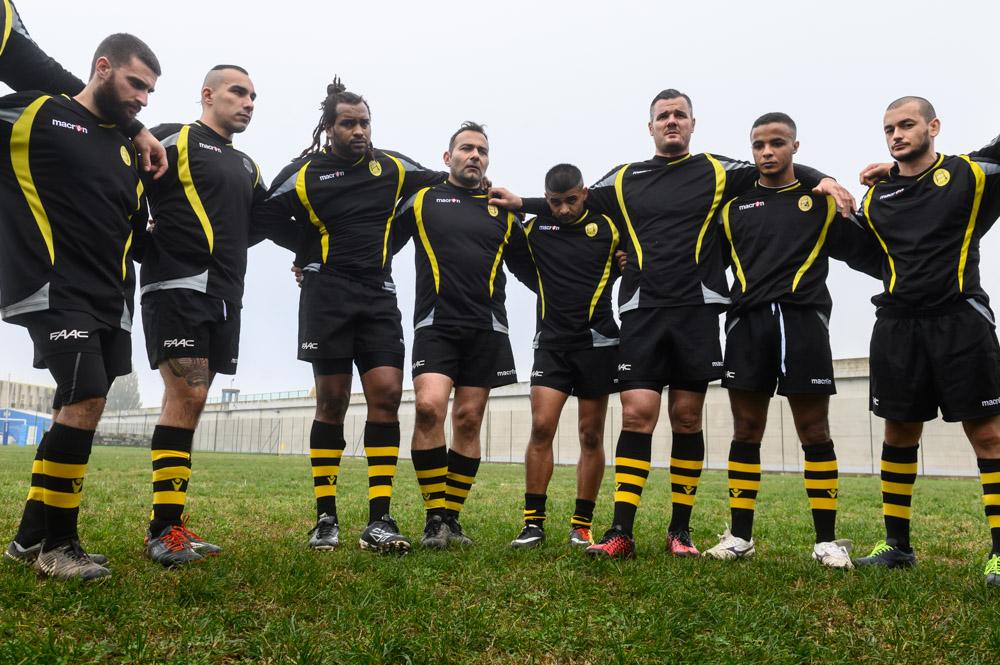 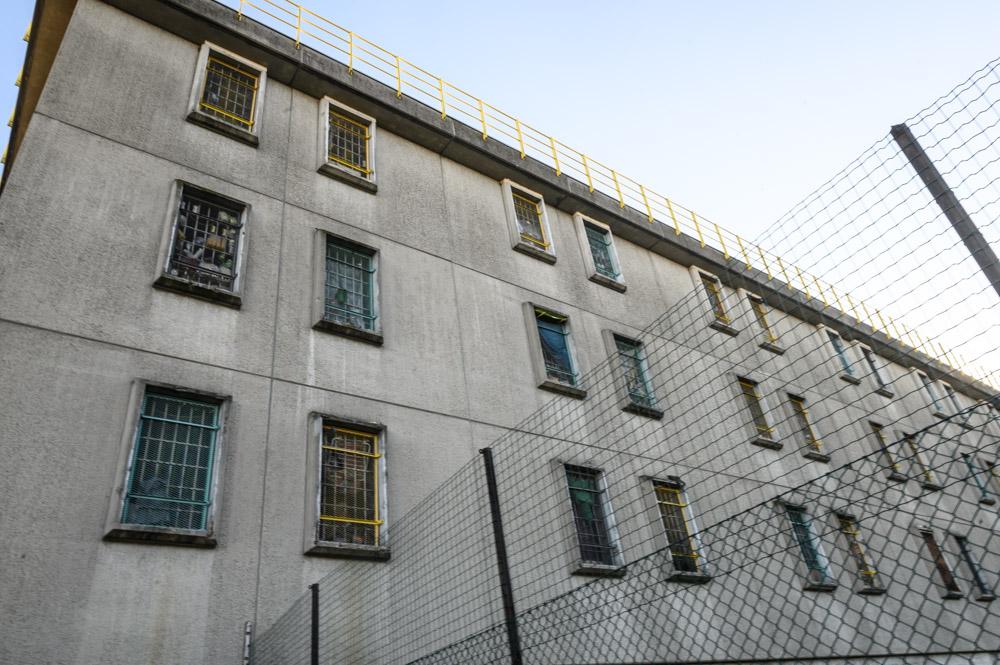 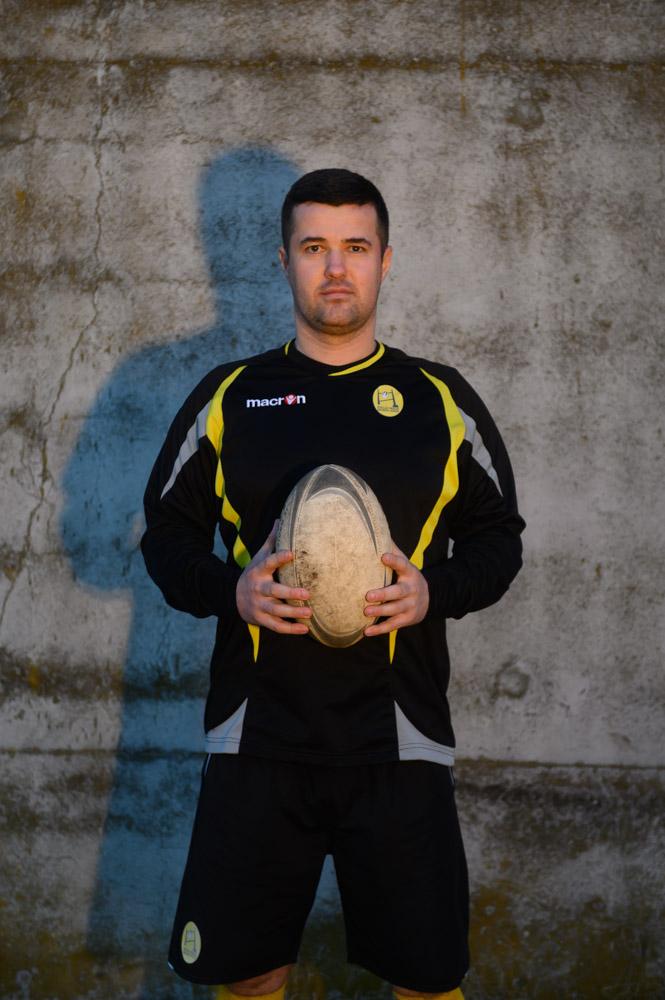 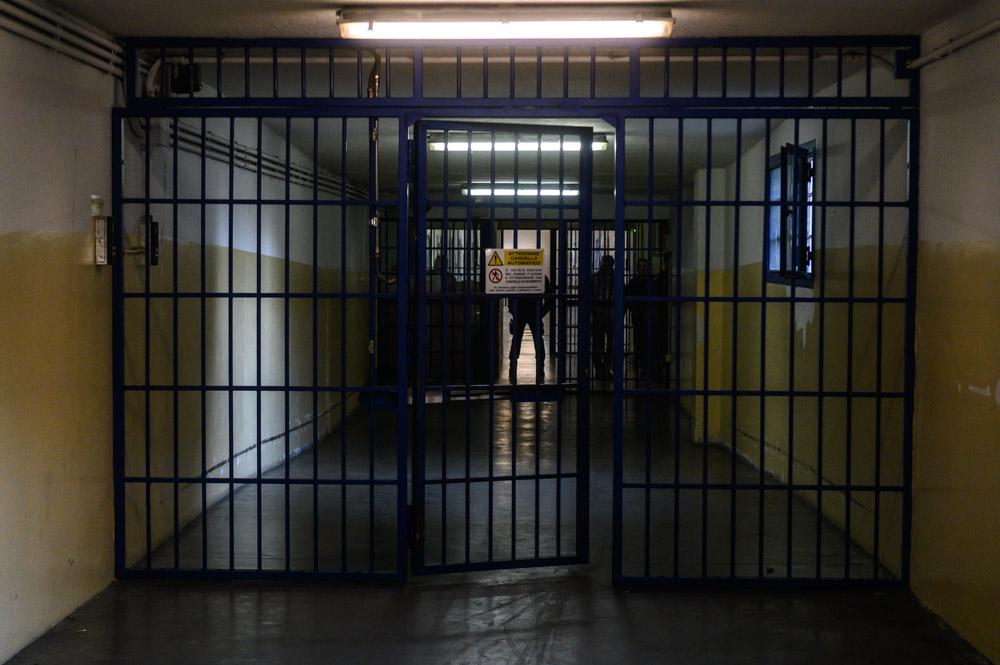 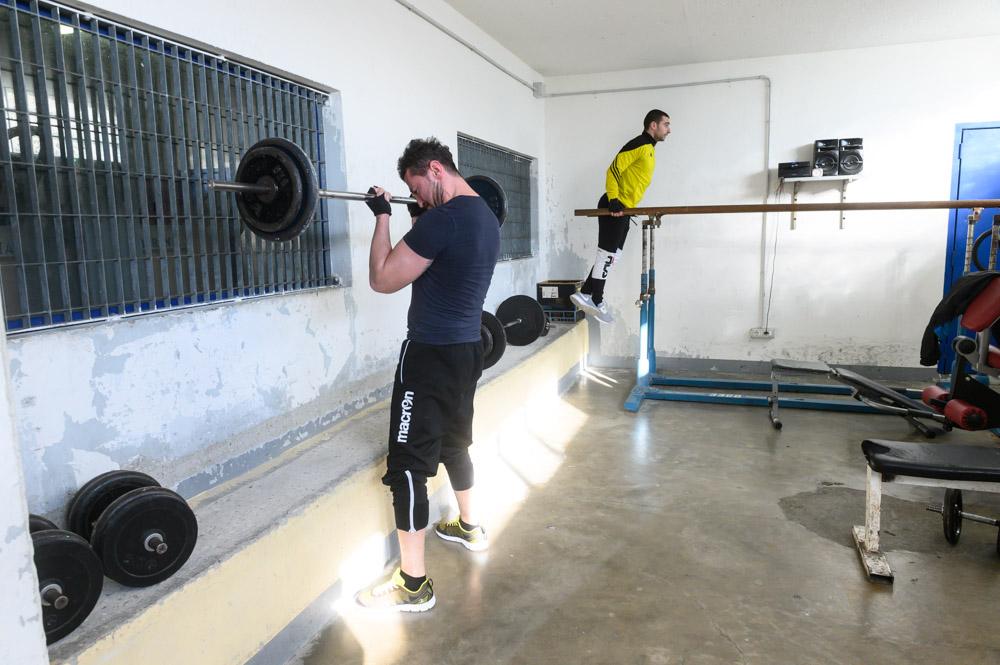 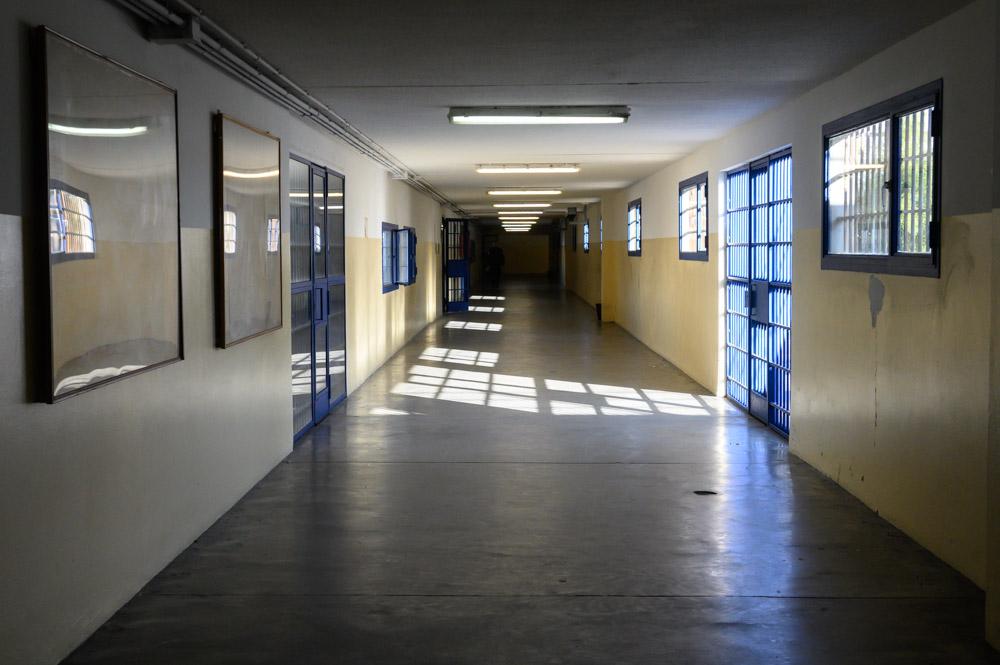 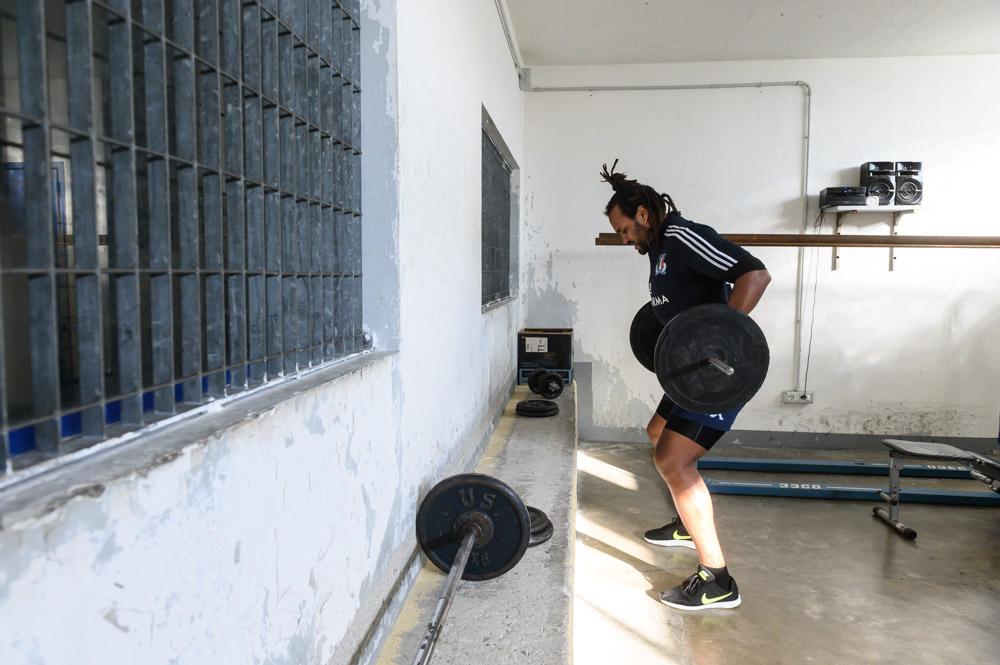 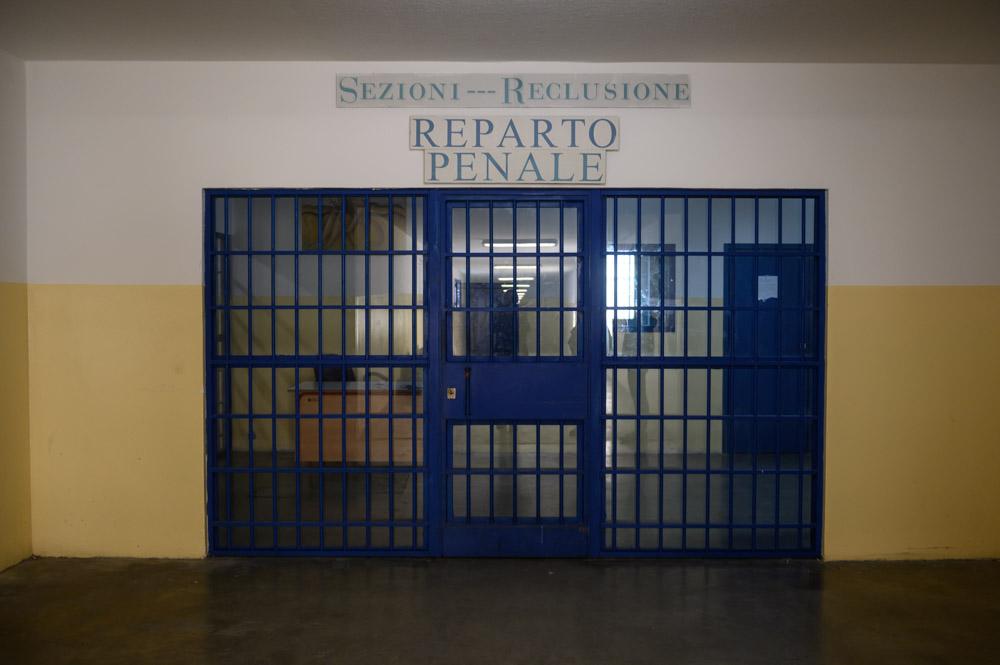 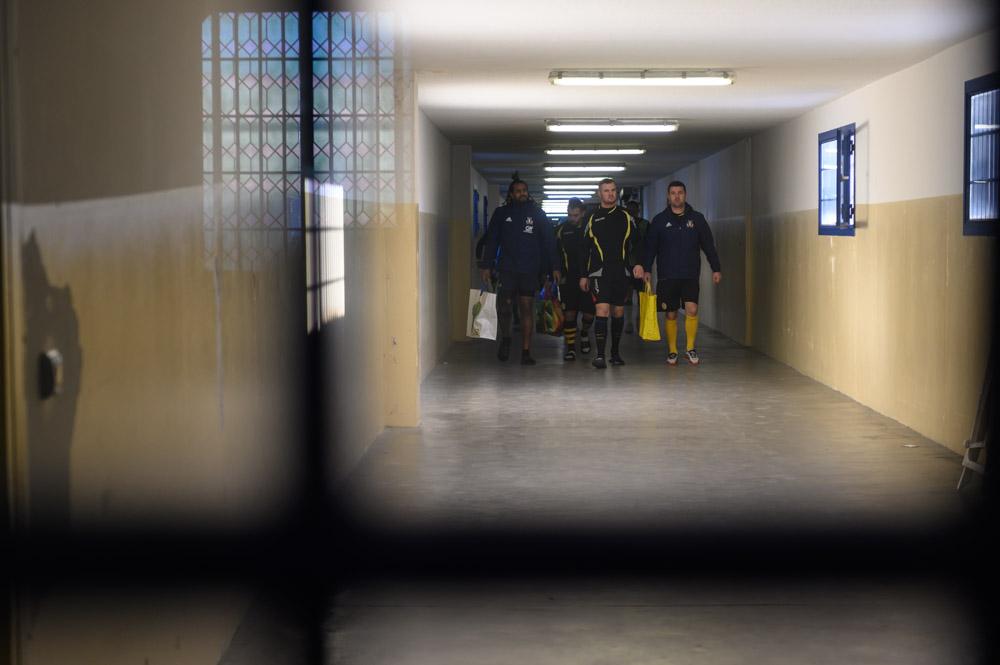 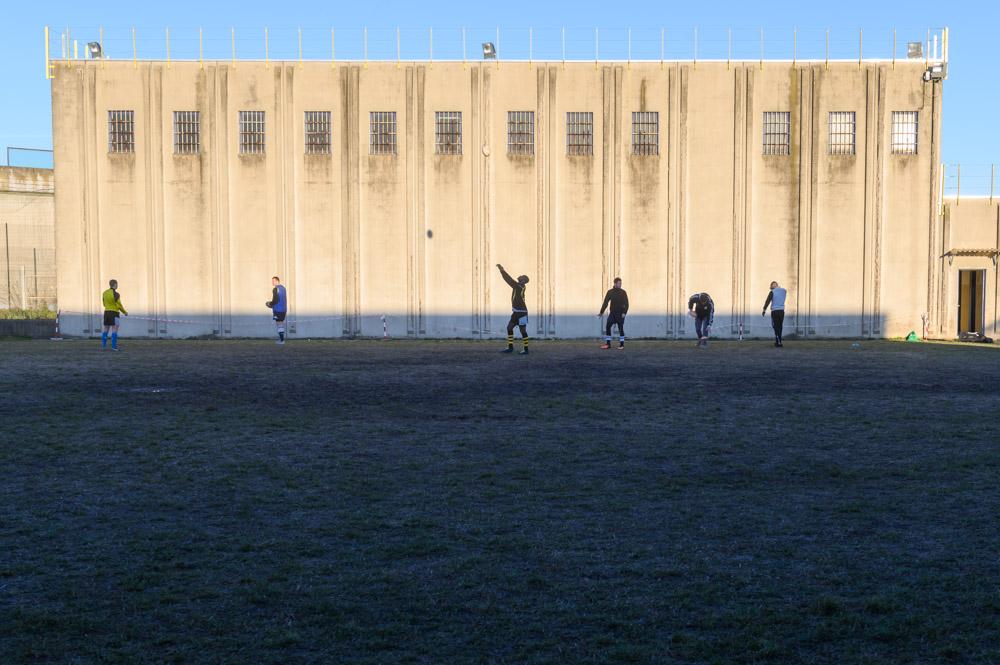 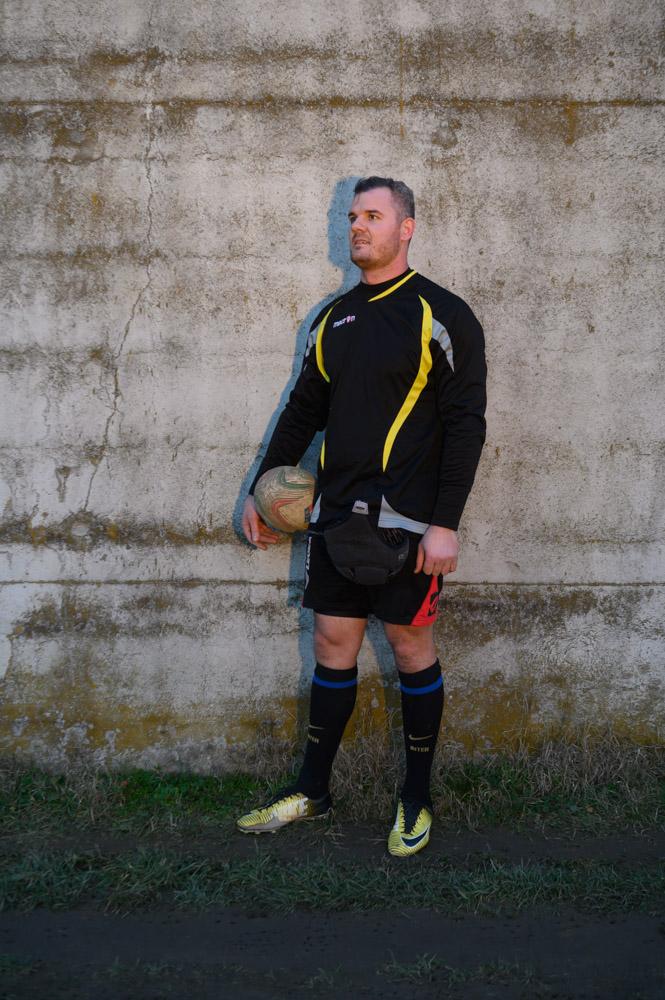 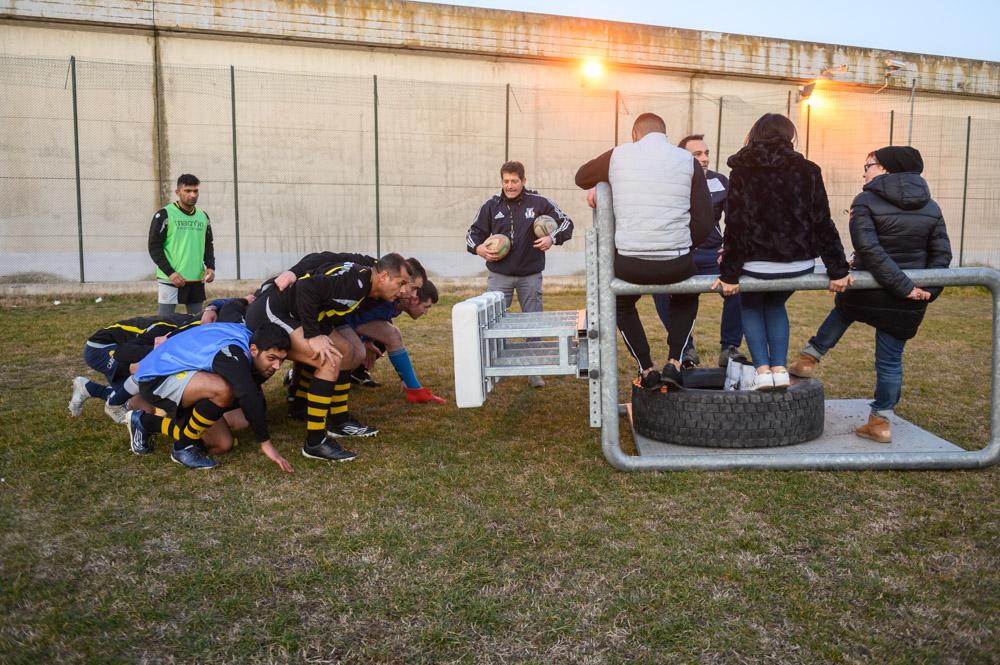 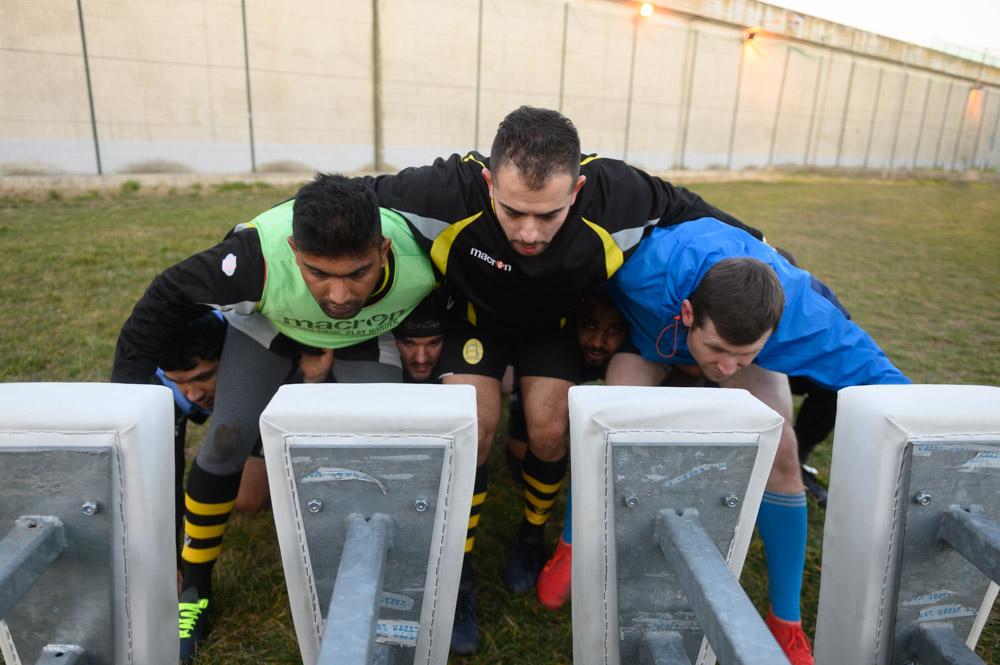 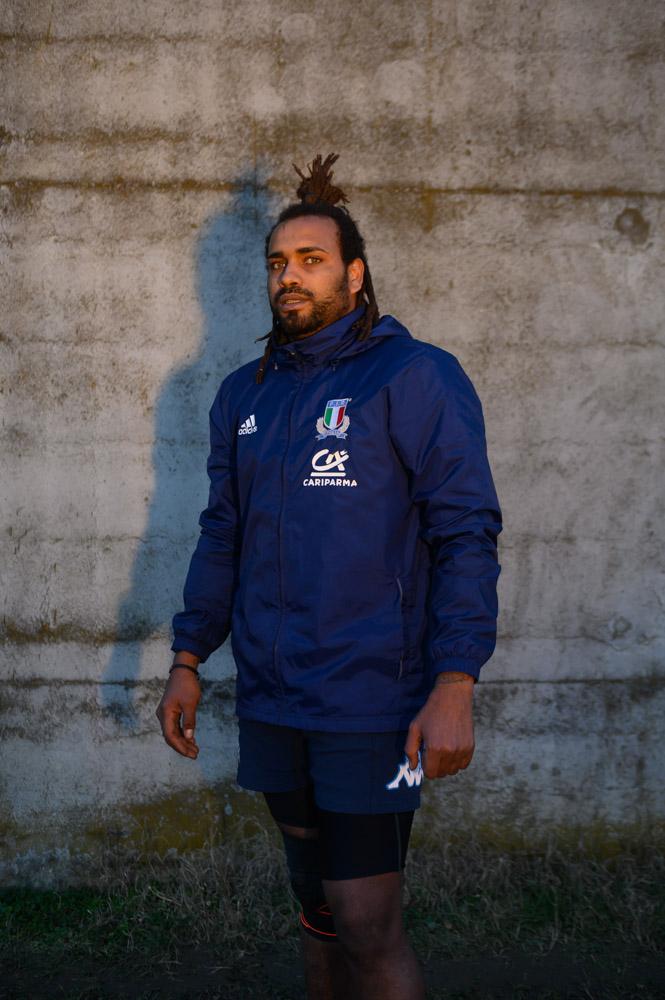 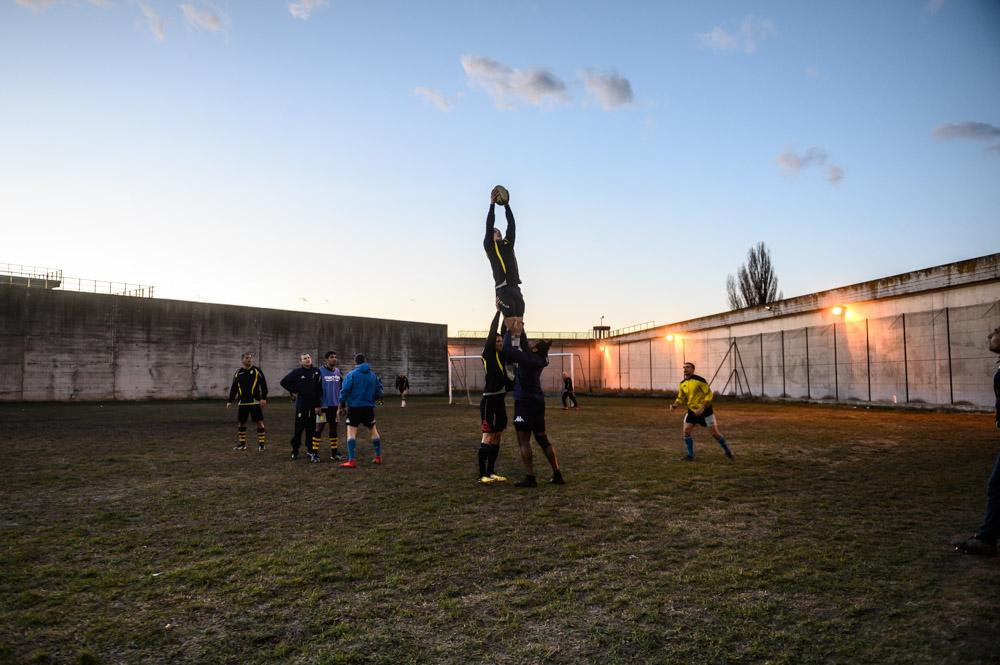