The last inhabitant of the ghost town

We are in Roscigno Vecchia, a small abandoned village in southern Italy. Here in the early 1900s the evacuation was ordered due to the continuous landslides and the possibility was given to rebuild the entire town a few kilometers away, in a safer area.
But the place was never totally abandoned, some peasants remained there to live, without electricity and water, the last of which, Dorina, died in 2000.
In the meantime, however, Giuseppe Spagnuolo, originally from Roscigno, arrived in 1996. After traveling around Italy for work, he decided to go back to his origins and fight to keep this place alive. So he occupies one of the abandoned houses and, from Dorina's death, he becomes the only inhabitant.
Giuseppe lives here alone, in a small house full of objects and memories, books and letters that over the years, people who have passed here have sent him.
Now he has become the keeper of a place that unfortunately seems destined to disappear, he never backs down when he sees tourists arriving, and so he starts to tell the story of these houses and the people who lived in them, without hiding the disappointment for the fact that little or nothing is done to prevent the whole splendid village from collapsing due to the passage of time and bad weather.
He, who likes to define himself as unique, free, abusive and special, never feels alone, because it’s true that he lives in an abandoned country of which he is the only inhabitant, but the whole world passes through here, and certainly anyone who meets him cannot forget him. 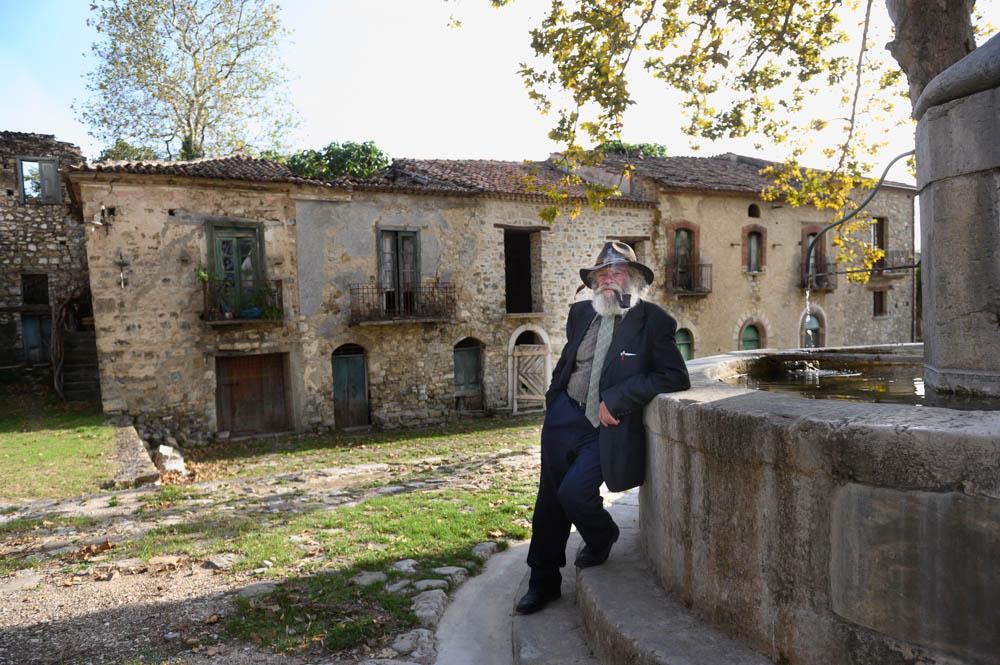 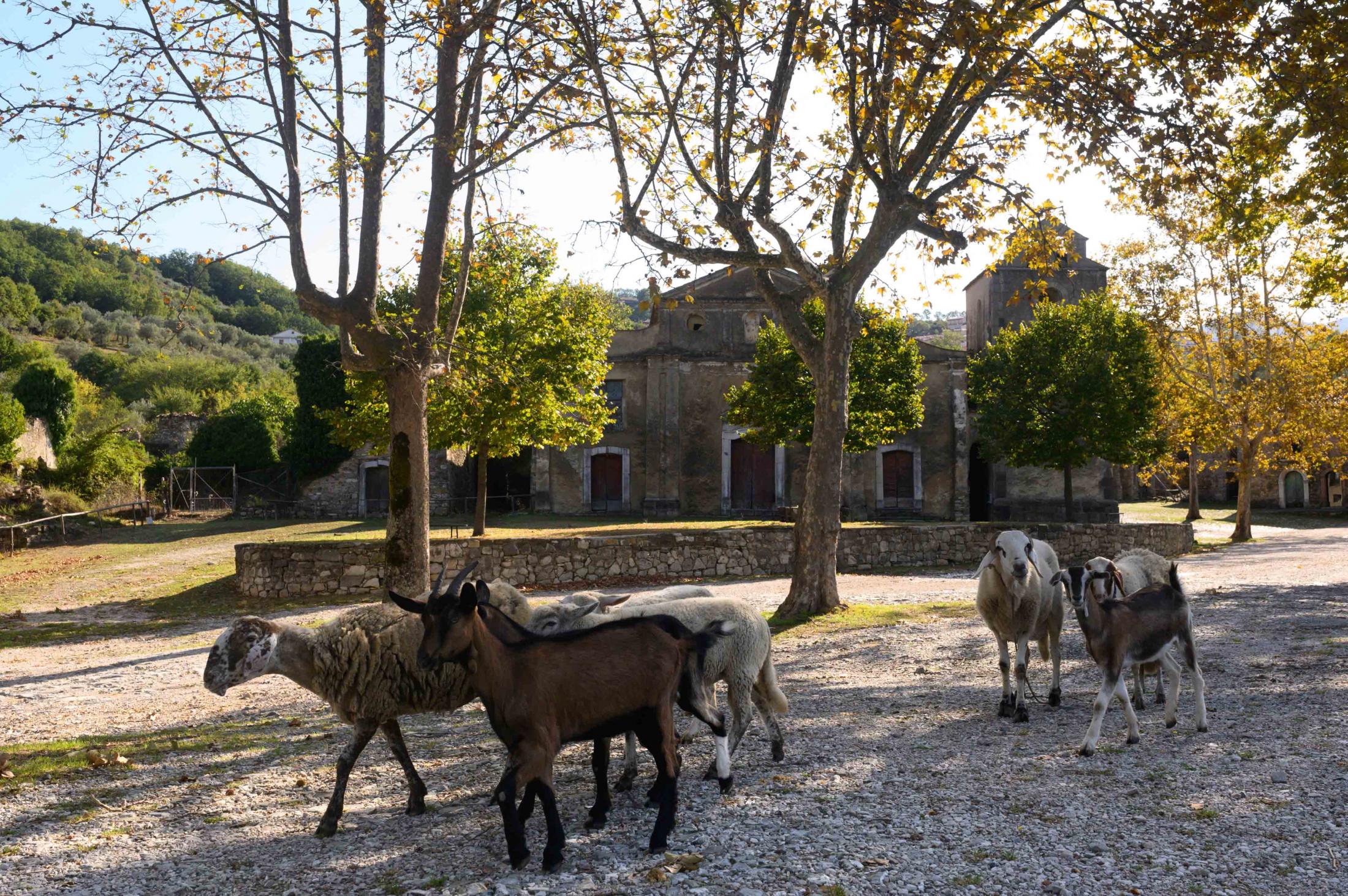 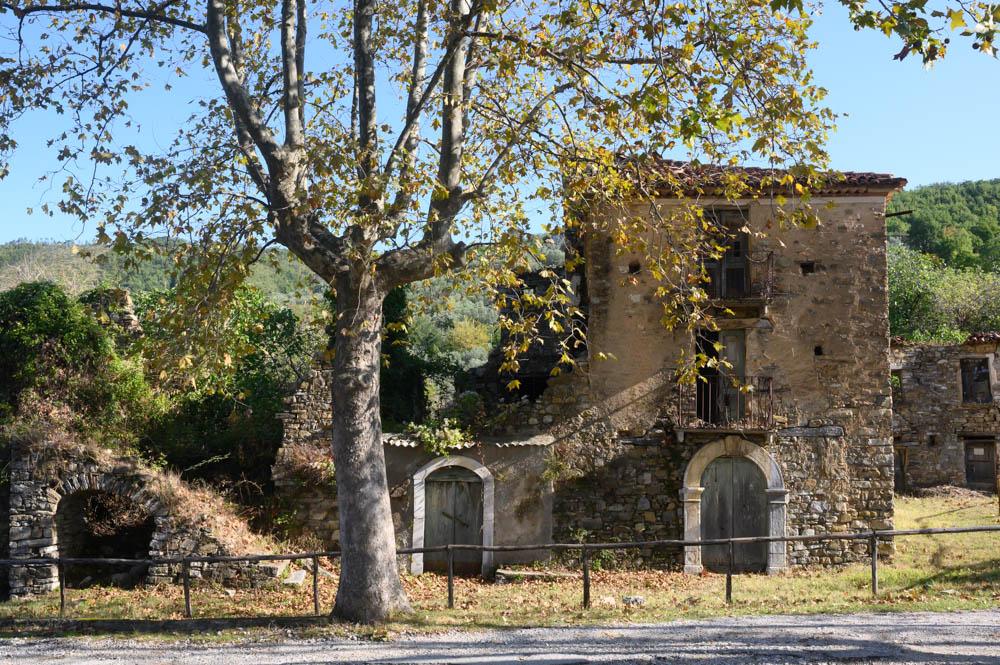 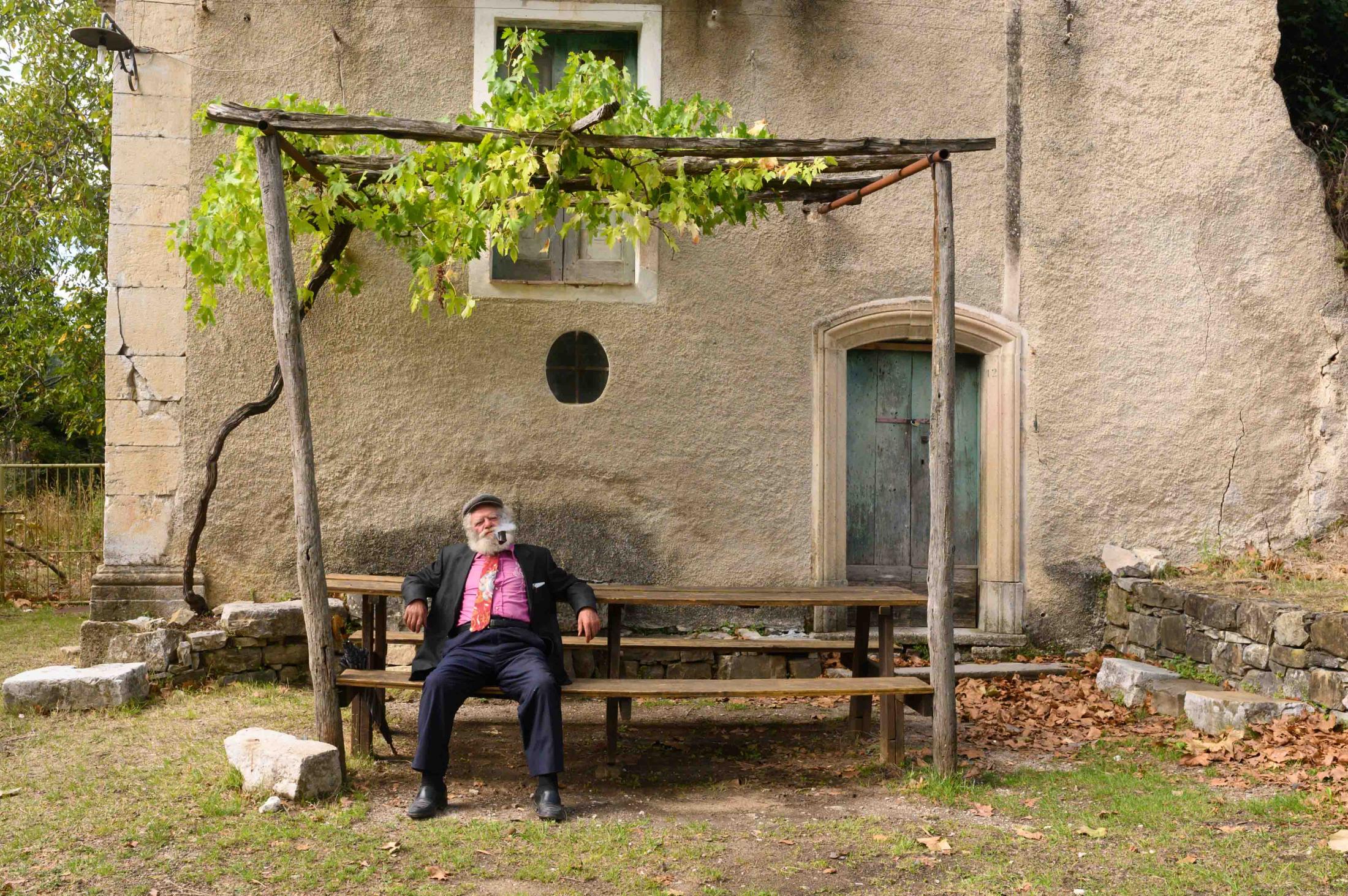 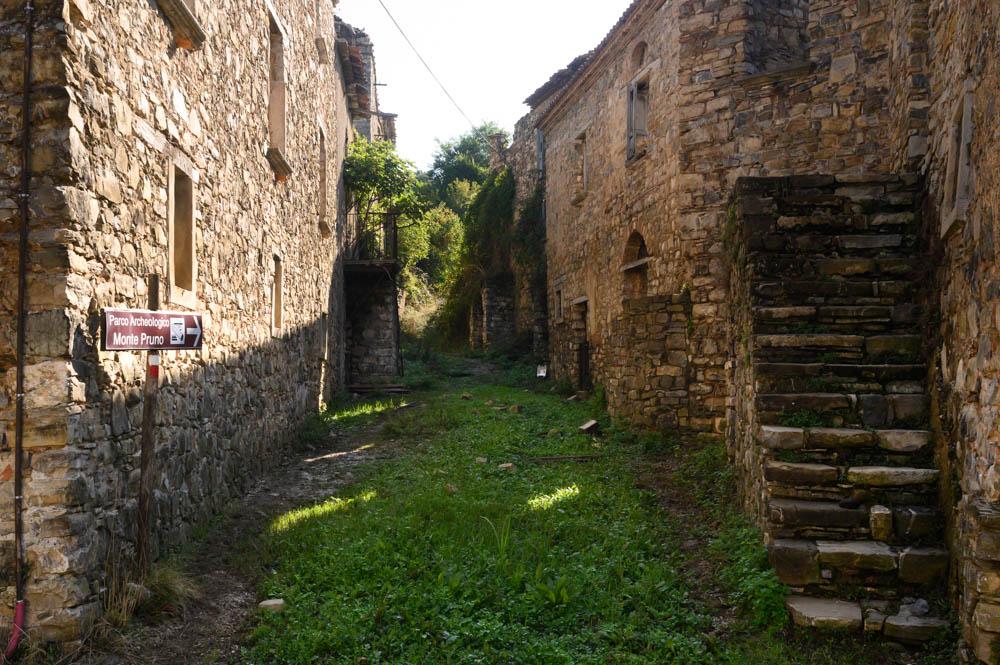 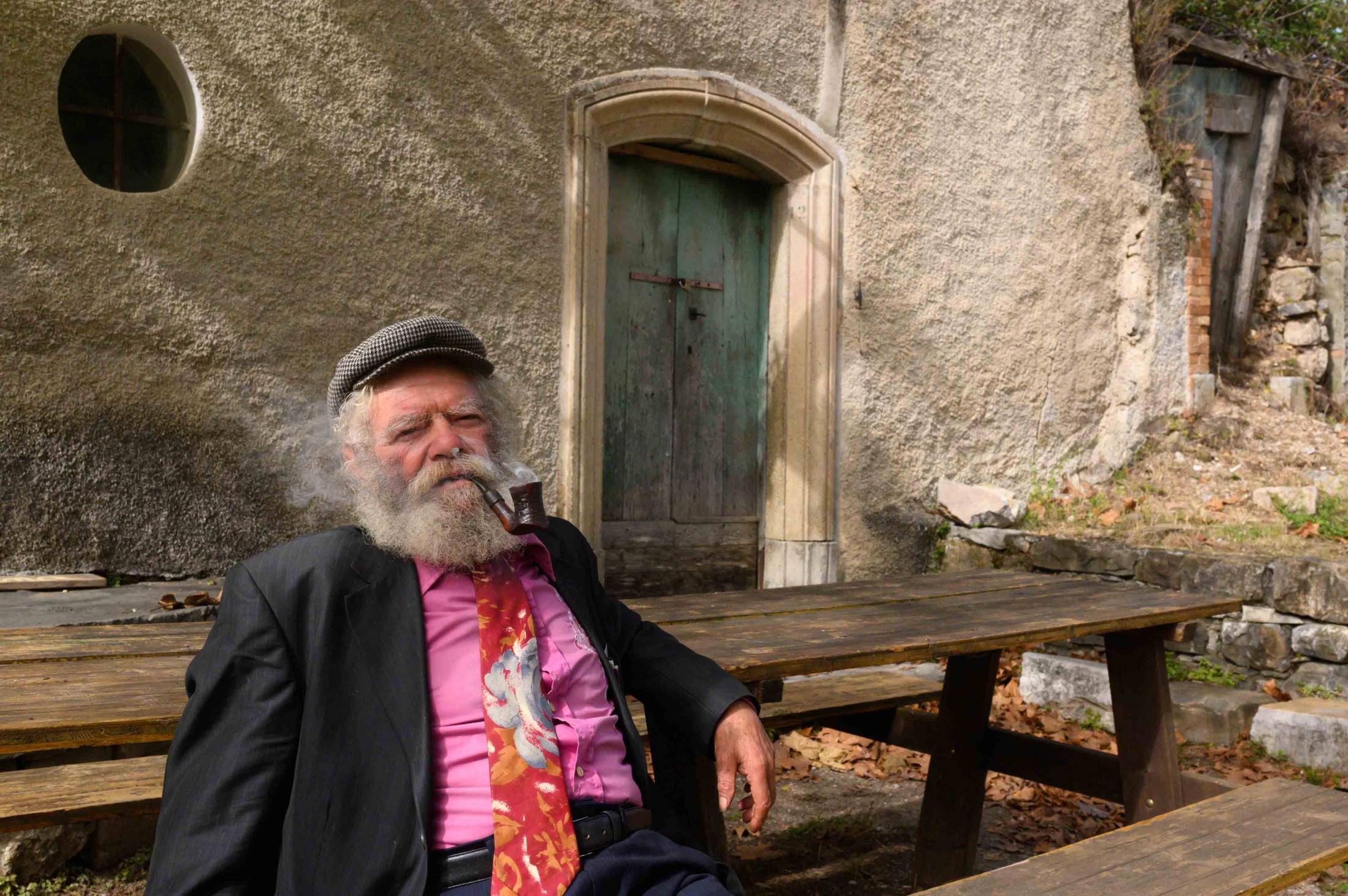 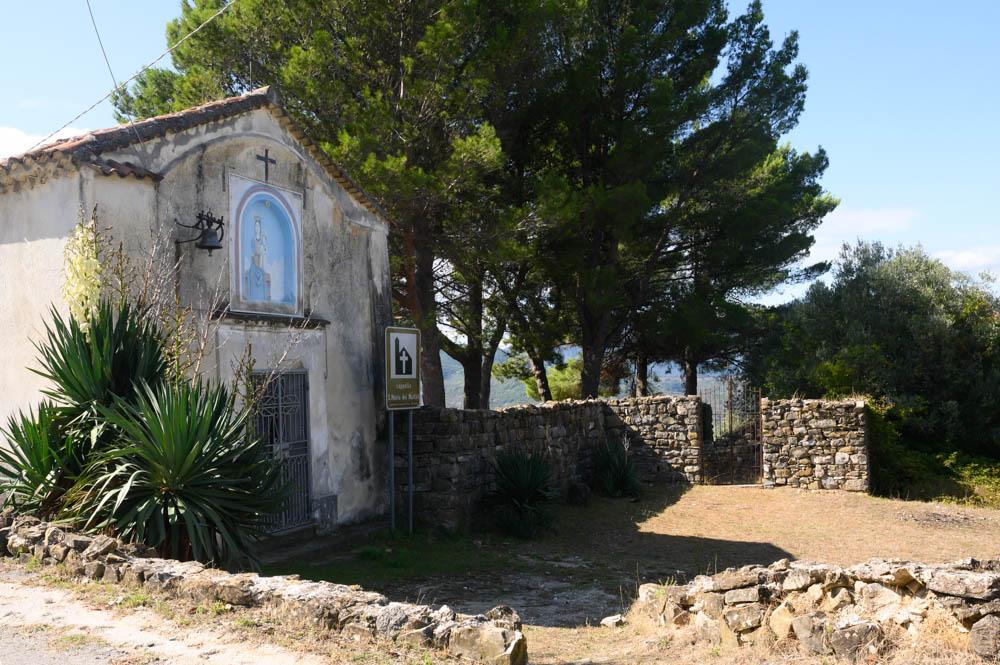 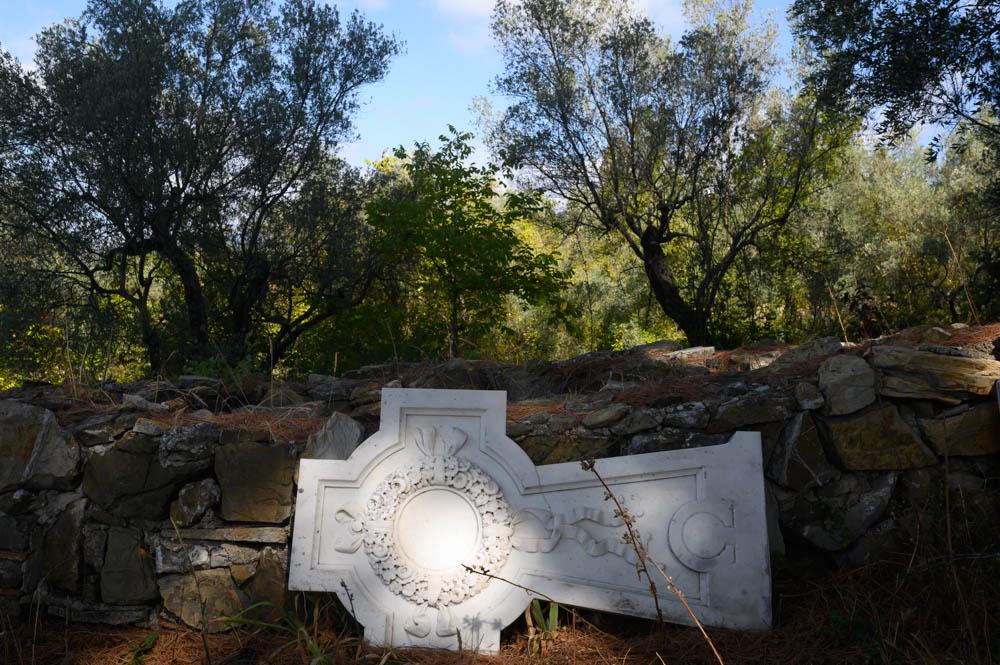 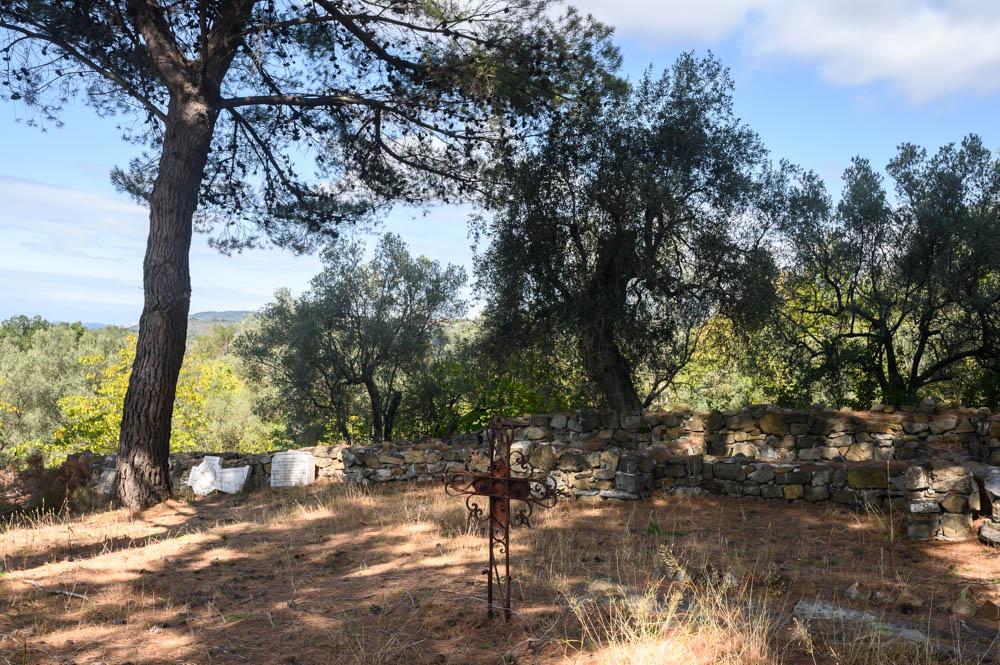 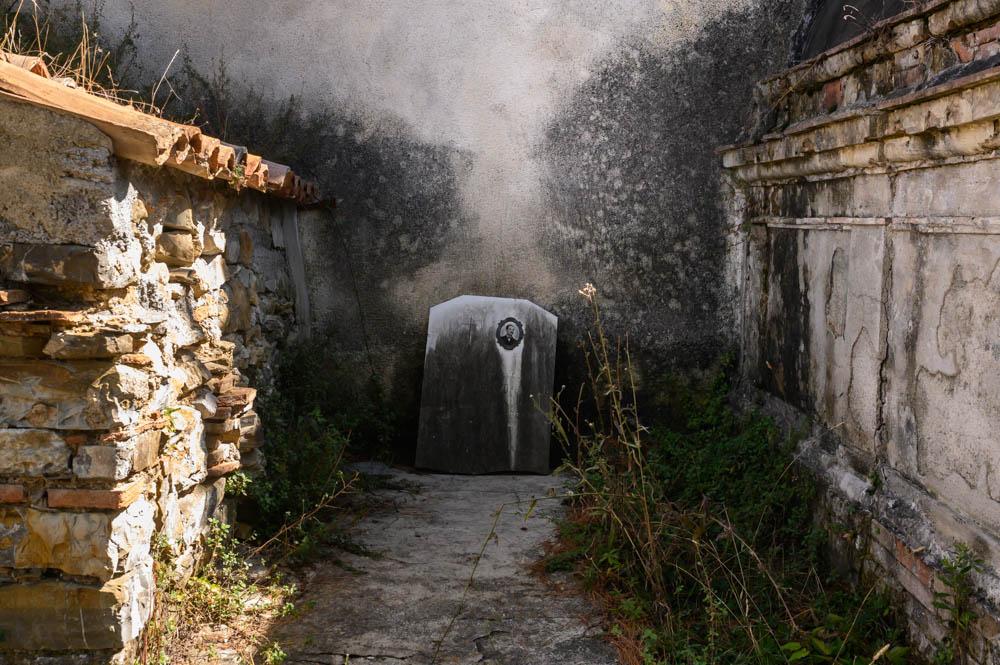 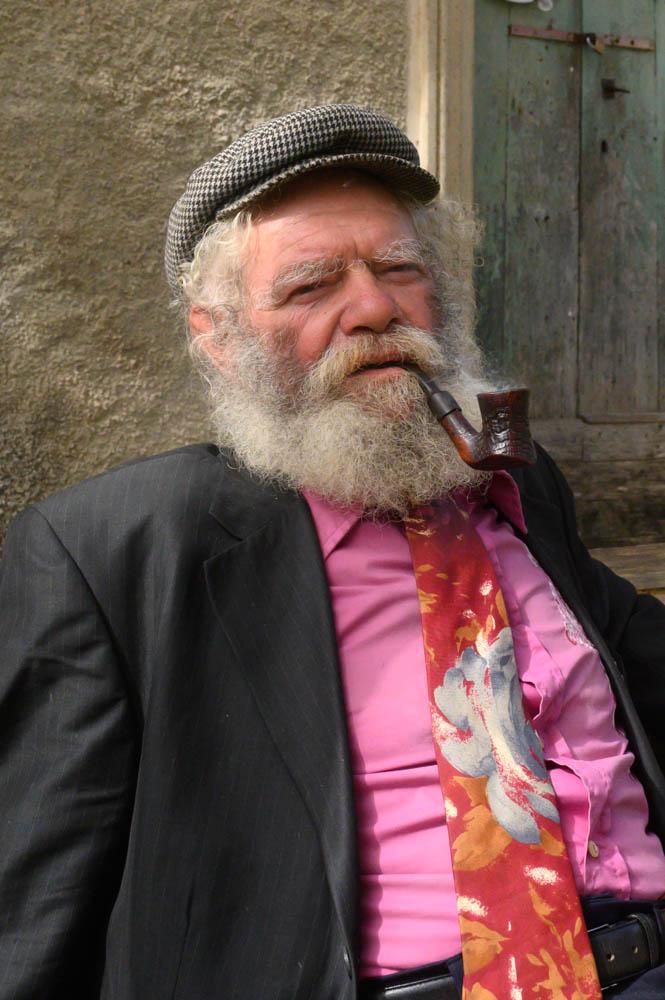 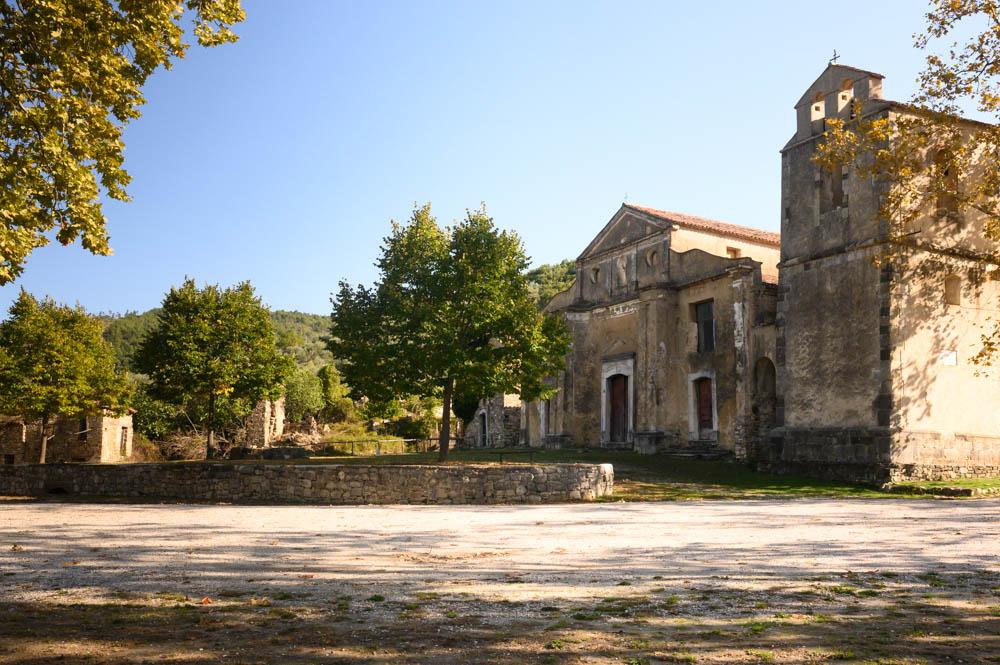 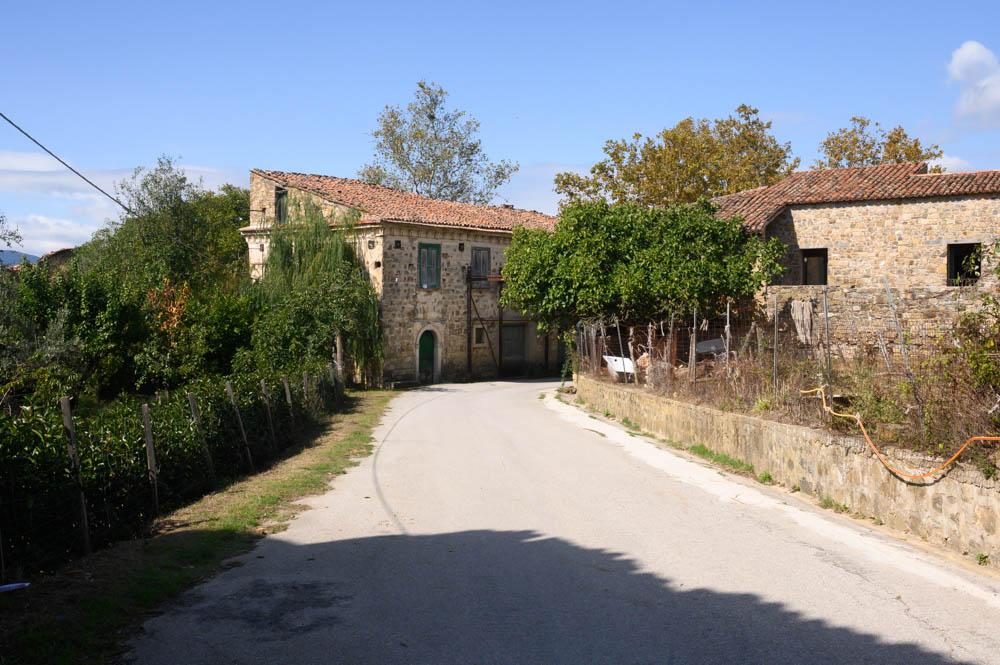 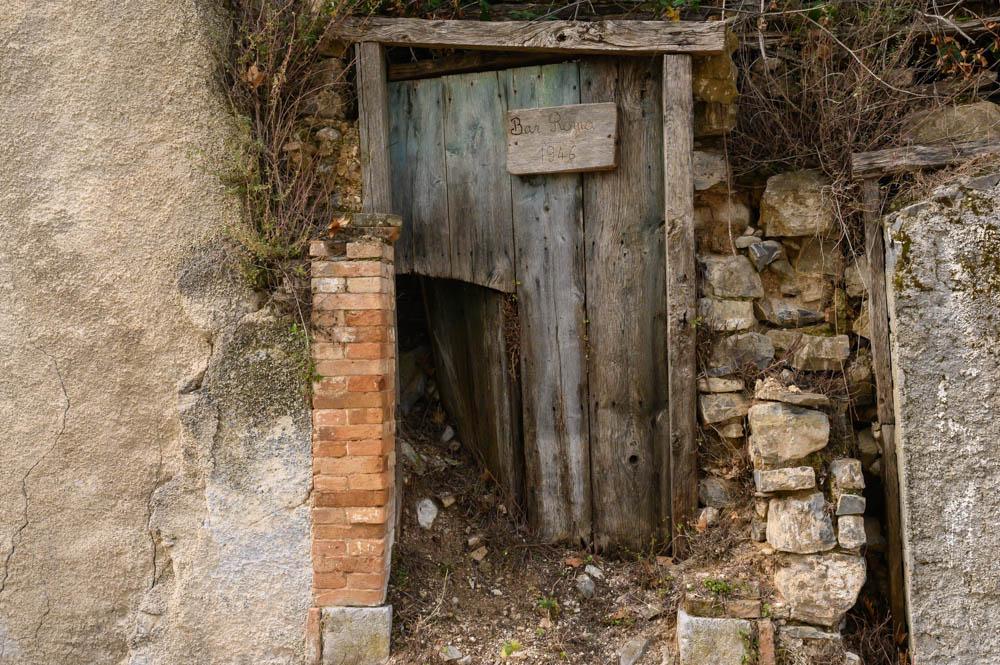 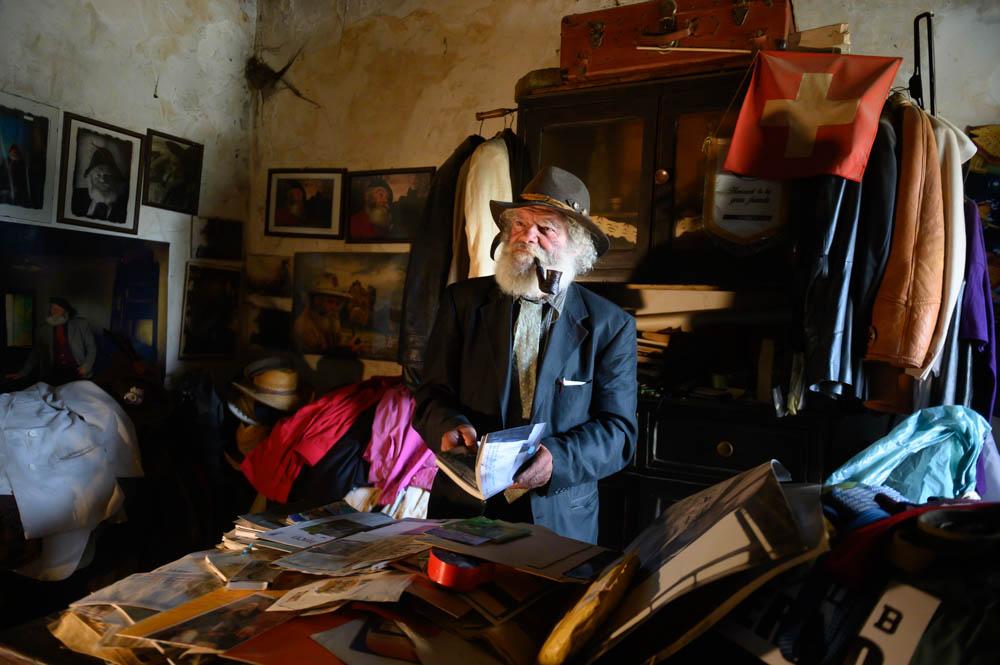 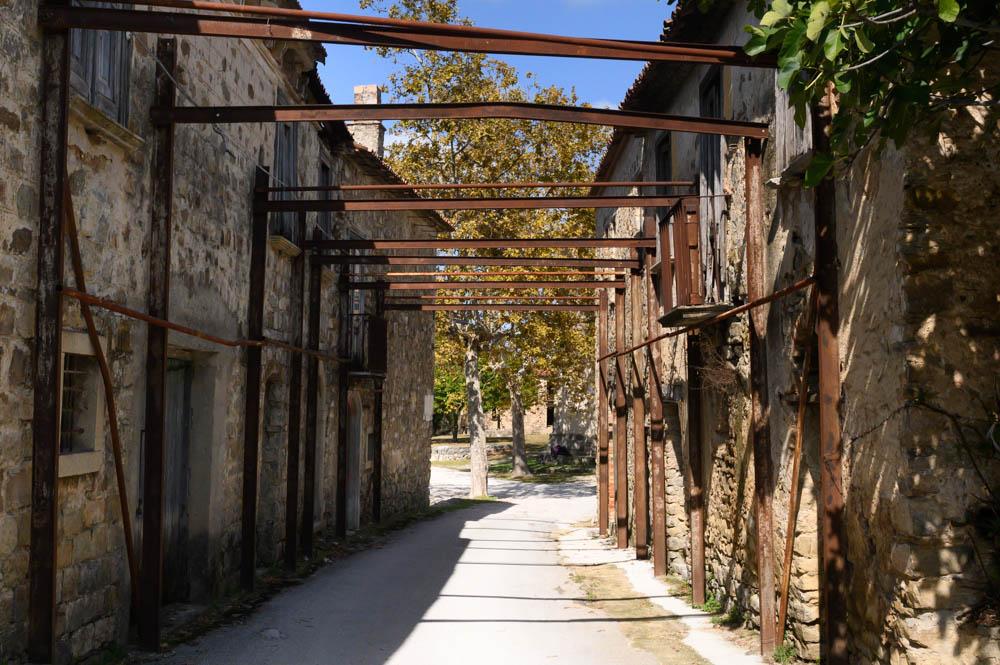 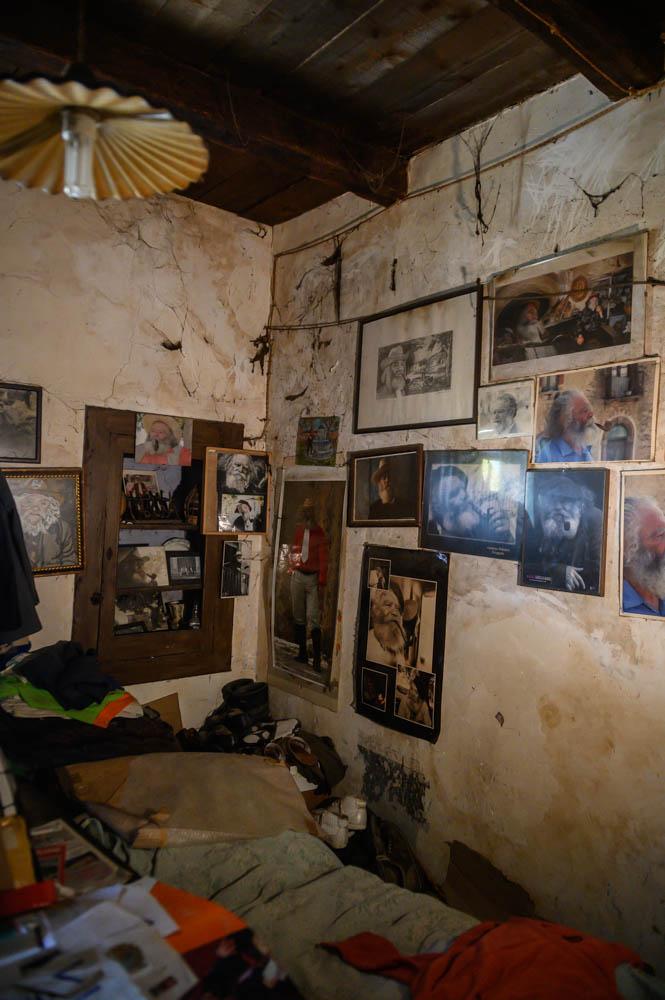 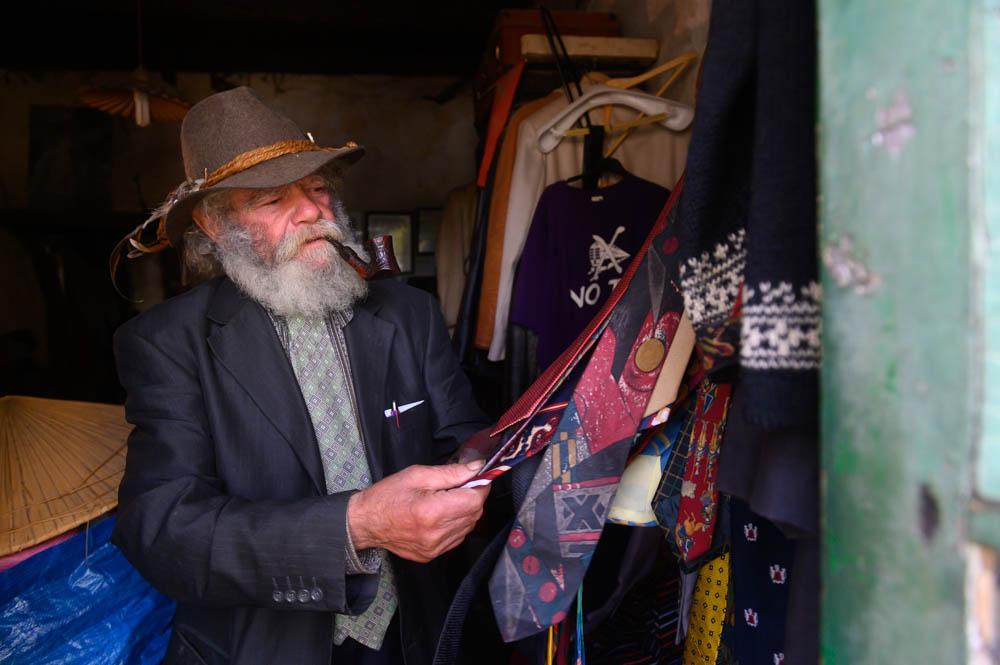 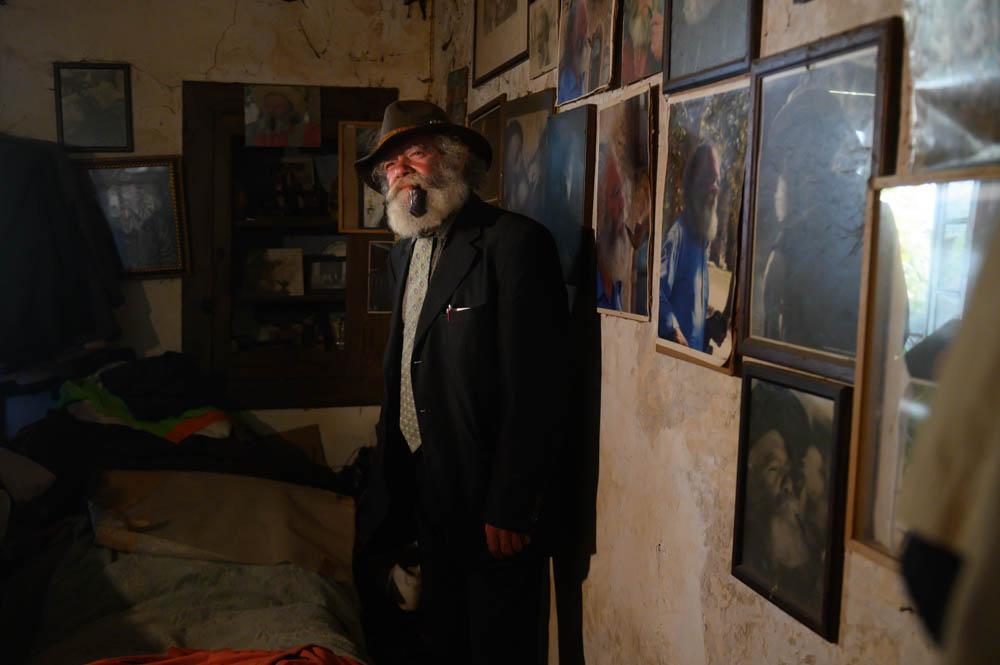 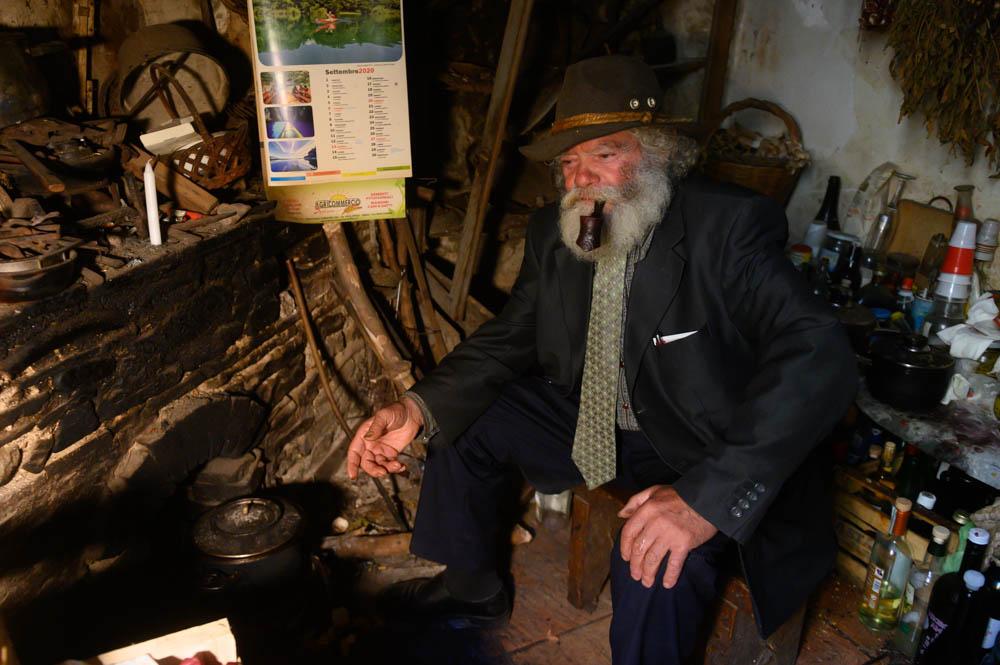 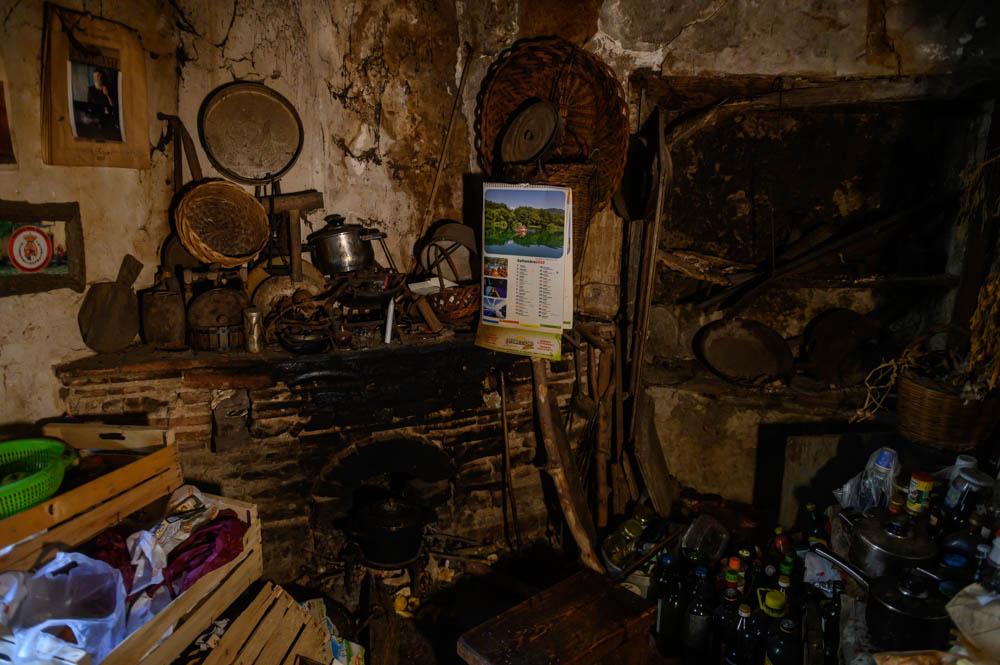 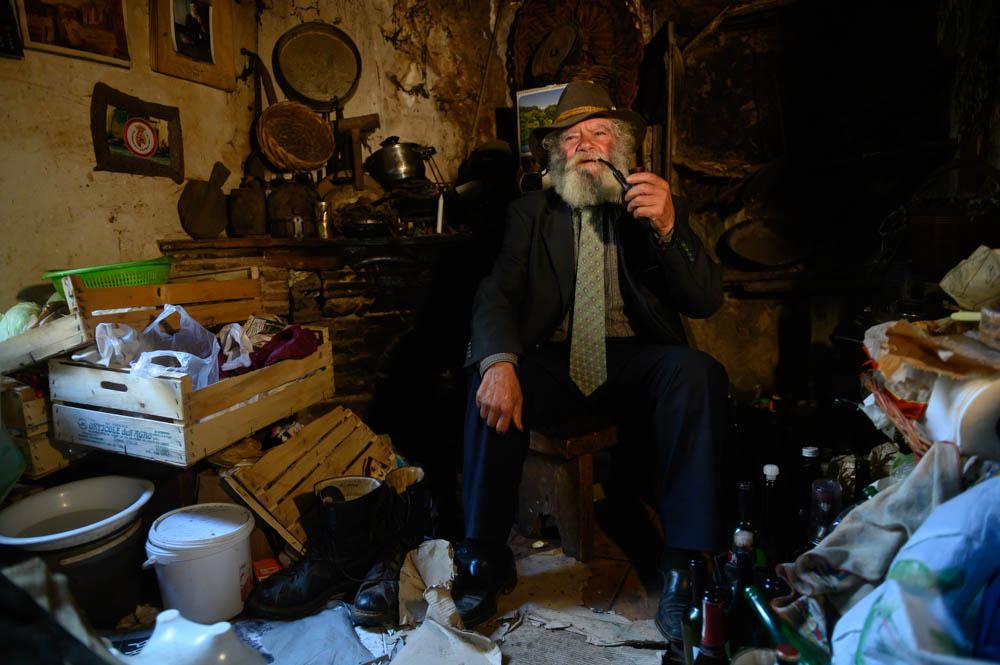 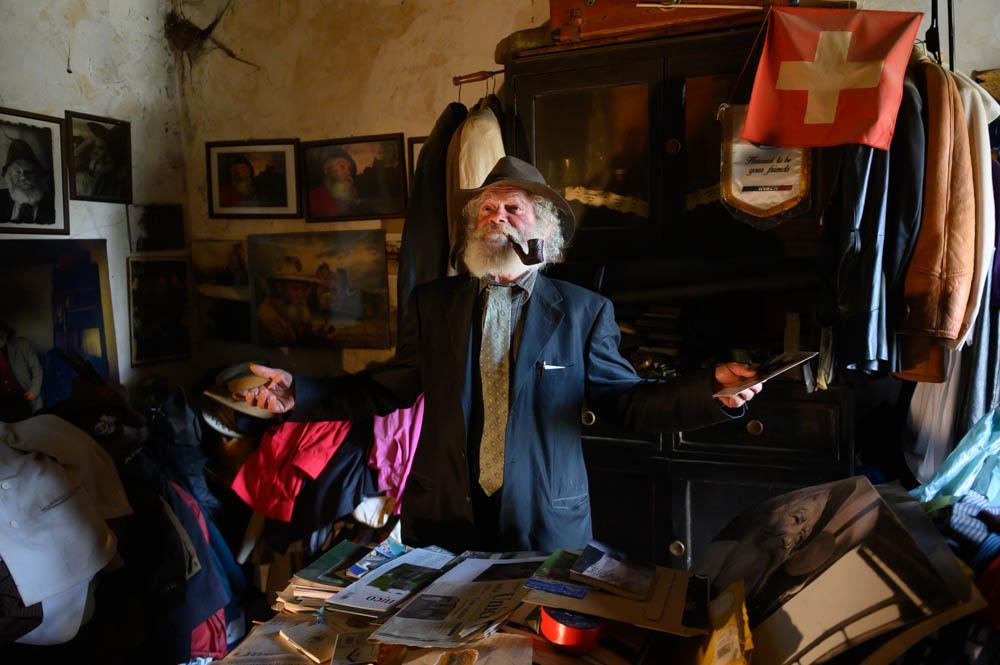 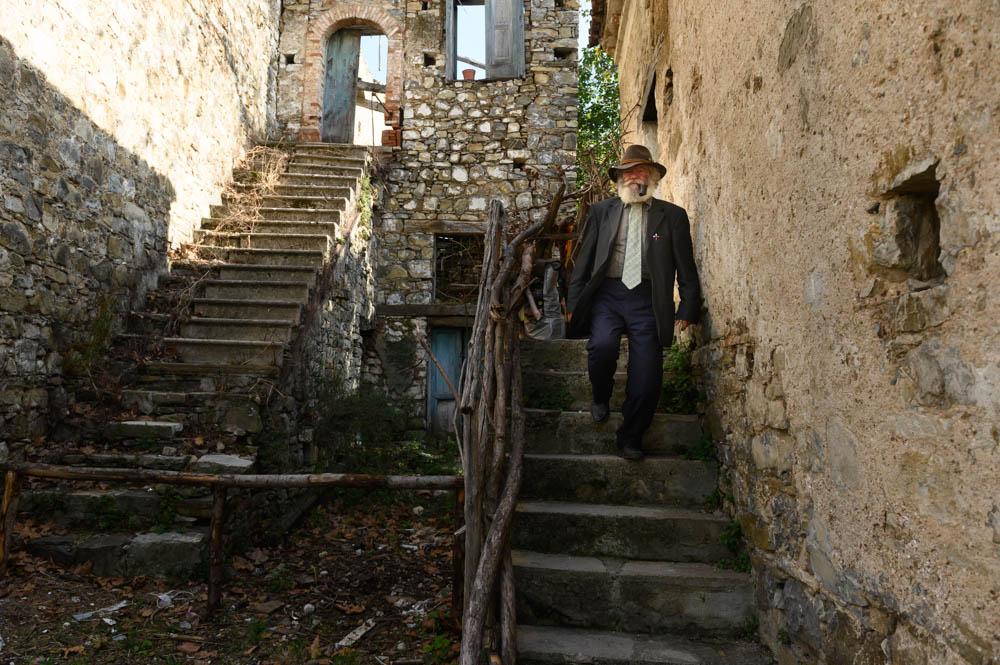